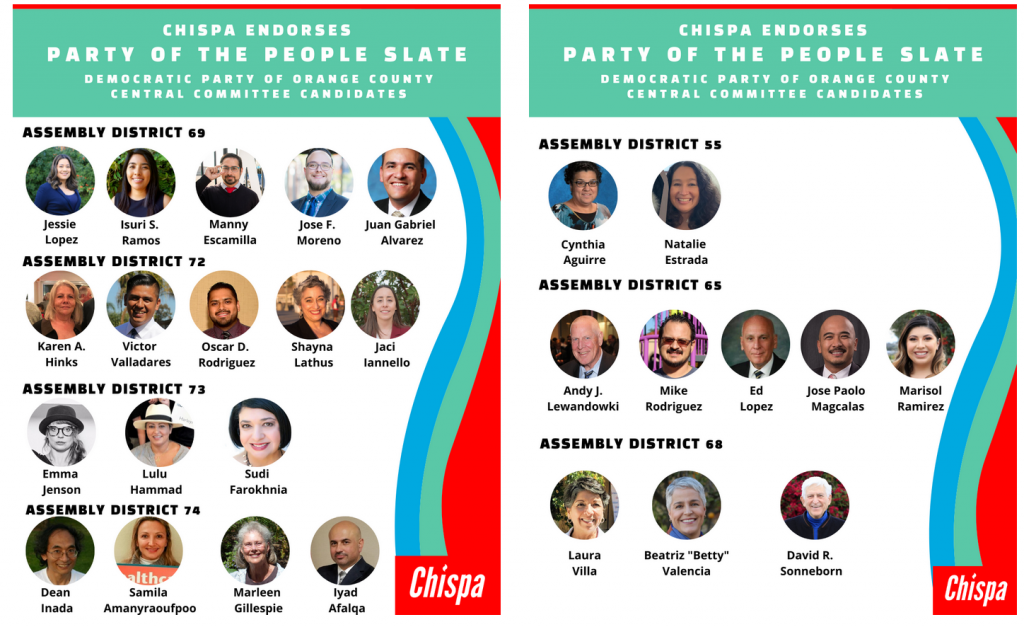 The Slate is a group of 27 Democrats running for seats on the Central Committee, the OC Democratic Party’s governing body responsible for endorsing candidates running for local office and adopting resolutions.

The Party of the People Slate is largely aligned with Chispa’s values. Their platform includes a commitment to uplifting immigrants, economic justice, and police transparency and accountability. Importantly, the slate is composed of a mixture of community organizers, progressive elected officials, and political activists committed to building a party that uplifts immigrants and working class communities of color in Orange County.

Endorsing in this race is important for us following last year’s debacle with the Abolish ICE resolution that we and other immigrant rights organizers in Orange County advocated for.

Last fall the Central Committee debated a resolution proposed by immigrants and our allies on the Committee that expressed support for abolishing ICE, a position widely adopted by immigrants communities, members of Congress, and progressives across the country after close to two decades of human rights abuses by ICE and the deportation system at large. After hours of debate, the party amended the resolution by a slim margin to instead call for reforming ICE, ie: maintaining the system intact but with a friendlier facade on top of it.

However, in the process of considering the resolution,the unabashed support from several Central Committee members was essential in driving the conversation forward, and made it clear that there is a need to change the composition of the committee and elect new members who are clear about their values and stand in solidarity with immigrants out of conviction, not just when it is politically convenient.

The Party of the People Slate members affirm their commitment to truly support and uplift immigrant communities in Orange County. They also unabashedly support the creation of transparency, oversight, and accountability systems for police departments in Orange County. These issues are essential for Chispa’s members, which is why we offer our support and energy to the Party of the People Slate.

Chispa has taken bold steps to distinguish who and what we stand for, this endorsement is no different. We are leveraging our platform and people power to demand that our representatives represent us. This will further advance and ensure that the values we seek to cultivate in our community are reflective in those candidates seeking to represent our community.

By endorsing candidates who align with our priorities, we do so not as a singular solution or silver bullet, but as a step in re-aligning the conditions of the field in which we have to organize. 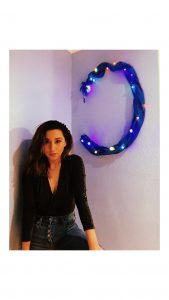 is a Latinx organizer from Santa Ana and a member of Chispa. She is behavioral therapist by profession. As a member of Chispa, she has helped organize campaigns for immigrant rights, economic justice, and police accountability. 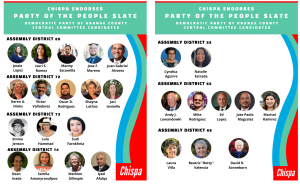 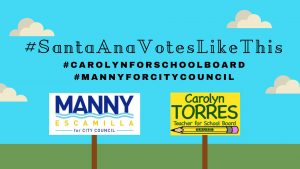