Reject the Recall, Defend Our Progress

Penélope Lopez explains why she is voting NO on the California Governor Recall and asks you to do the same! 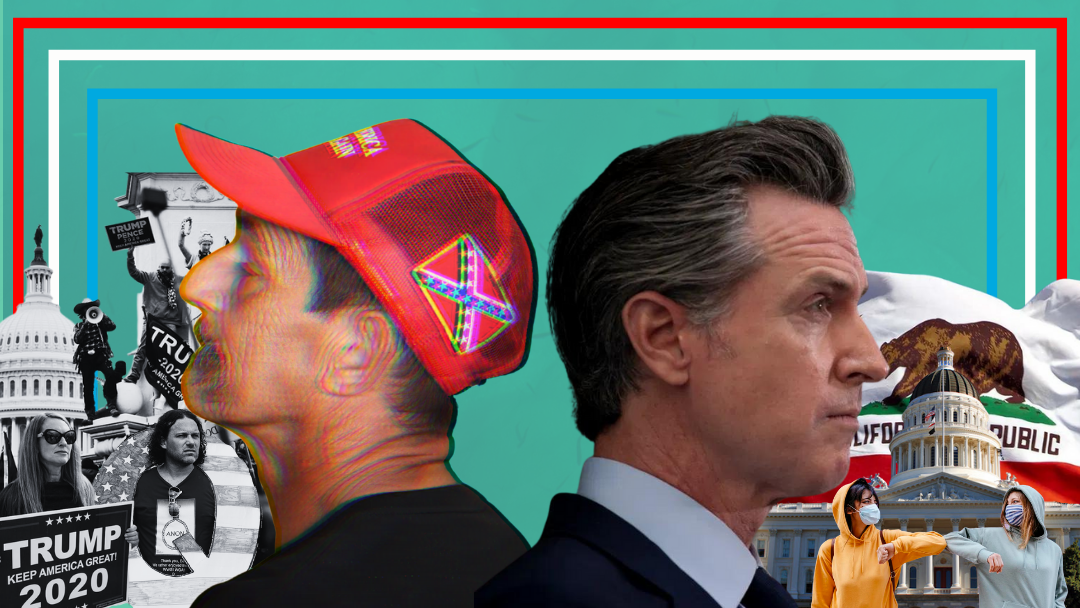 I remember waking up the morning of November 9, 2016 feeling dazed. What the polls, the pundits, and even my own instincts told me wouldn’t happen–happened. Trump was president.

As voters across California receive their ballots to vote on a frivolous recall election championed by Republicans driven, not by a serious plan to lead California, but by an instinctual desire to oppose everything our communities have and continue to fight for to make our California a better state for young people, working people, women, immigrants, and communities of color–I am reminded of how close we are to reliving that morning of November 9th.

As things stand, the leading Republican candidate to replace Governor Newsom can be best described as an anti-gun control zealot at a time when students are returning to school in the era of mass shootings; he opposes any minimum wage at a time when the workers who benefit most from strong minimum wage laws proved to be the real heroes of the global pandemic; and he believes that climate change policies are too expensive in a year that in which we’re seeing record breaking fires threaten entire towns.

While I firmly believe there is more Governor Newsom can and should be do to move California forward to protect our environment, deliver on his promise of Universal Healthcare, and address the housing crisis–there is a clear contrast in vision and leadership between the Republican alternative and Governor Newsom, who has answered the call to expand Medical to undocumented seniors, enacted new use of force standards championed by police accountability advocates, and responded to the Covid-19 pandemic with a stimulus program that complimented the federal government’s to support the people who needed it most.

These are transformational and popular policies that better reflect the will of the voters who turned out in record numbers when Governor Newsom was elected in the Blue Wave of 2018.

And although California maintains an overwhelming majority of registered Democrats compared to Republicans, I am not taking anything for granted, and I am not approaching this election with the confidence that a voter registration advantage alone guarantees we will beat back the Recall. With ballots arriving this week, polls are showing that a small majority of 52 percent of likely voters favor keeping Governor Newsom in office. 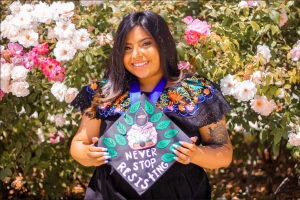 (She/Her/Hers)
is the Organizing Director of Chispa. She was raised in Actopan, Hidalgo before reuniting with her family in Midway City, CA in 2004. Penélope is passionate about BIPOC issues such as immigrant justice, economic justice, and police accountability. Her work is inspired by her parents, two indigenous immigrants from Central Mexico. She is the mother to a beautiful Capricorn baby and an avid listener of MF DOOM.