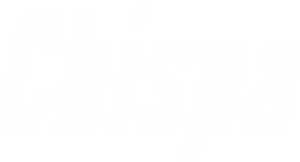 Thanks to your support and the support of the community members who sent emails, signed petitions, and made calls for the DPOC to stand behind the growing movement to #AbolishICE, the county party leadership was forced to have a difficult conversation about their values, and about their willingness to compromise immigrants’ safety in exchange for political expediency.

It wasn’t a complete victory however. While the substance of the resolution calls for abolition, the Central Committee members voted to replace the words “Abolish ICE” from the title of the resulition with the words “Reform ICE.” 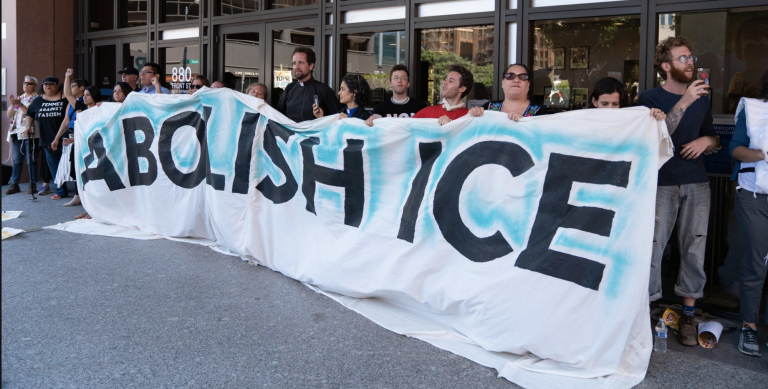 This Monday, the Central Committee of the Democratic Party of Orange County will consider a resolution to support the growing calls to Abolish ICE.

Sign the petition to urge all Central Committee Members to vote for the resolution and make the demand to Abolish ICE the official position of the DPOC.

The DPOC Central Committee considered the resolution on August 26th and tabled it for the September 23rd meeting when it will come back for a vote.