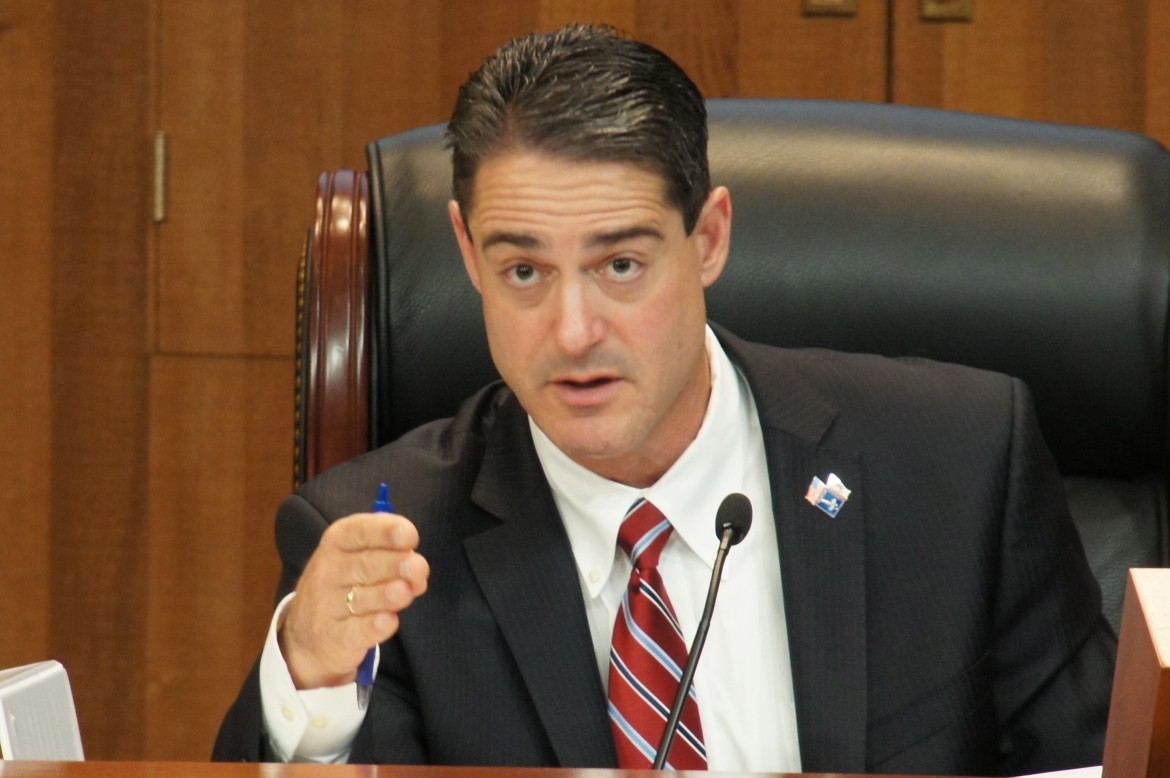 In the “Blue Wave” that hit Orange County, the District Attorney continues to bleed red, with a bit of sweetness. Republican Todd Spitzer defeated twenty-year incumbent, Tony Rackauckas, who left two decades of political corruption behind him to clean up.

The Orange County District Attorney’s (OCDA) office, in Rackauckas’ final years, got hit with a wave of another kind. Allegations of corruption, including the OC jail snitch scandal that also swept up the Sheriff’s Department, illegal phone recordings of inmates, and poor prosecutors who dismiss prosecutorial cases plagued the agency. But the biggest infamy left behind is a pile of police misconduct cases that produced one of the deadliest police forces in the country.

Most of the shootings surveyed were deemed justified by the OCDA’s office and Rackauckas declined to press charges in all of them. In November, the OCDA kept at it,  justifying the on-duty non-fatal shooting of Alan Reza in Anaheim. This past week on Dec. 8, the OCDA, again, failed to press charges against Anaheim policeman Matthew Bradley for the non-fatal shooting of Gerardo Ramos, despite the officer lying about the incident (2). The OCDA ruled the shooting accidental, and the lies that accompanied didn’t warrant prosecution either, adding another police brutality case to the pile.

As OCDA, Rackauckas couldn’t have made it more obvious that he had no interest in holding police accountable for using deadly force.

Todd Spitzer, on the other hand, has a promise to keep. During his campaign, Spitzer met with communities who have experienced toxic relationships with local police. He spoke with community members who have expressed their concerns for the lack of trust in law enforcement, even receiving the endorsements of OC Watchdog, Shirley Grindle and Ron Thomas, father of Kelly Thomas, the man who died following a violent encounter with Fullerton Police in 2011, a rare case where Rackauckas decided to prosecute police officers, albeit failing to gain any convictions in the subsequent trial. Spitzer called the Thomas case “manslaughter,” one in which the officer should have been convicted (3).

But Spitzer also received endorsements from 19 law enforcement leaders, made up of retired police chiefs, sheriffs, and current deputy attorneys (4). These law enforcement leaders have played a role in the high influx of police misconduct cases, particularly John Welter, a retired Anaheim Police Chief. During Welter’s nine-year term, police under his command were involved in 22 controversial shootings that culminated in the 2012 Anaheim Riots, unrest sparked by the killings of Manuel Diaz and Joel Acevedo that summer (5).

Mike Flory, an Orange County Deputy District attorney who also endorsed Spitzer, has six instances of prosecutorial misconduct on his record, making him one of the most criticized prosecutors in the state (6). Michael Jacobs, a homicide prosecutor, was found to have committed misconduct in cases and was accused of perjury before being fired by Rackauckas (7).

This list of endorsements should not guide the future of the OCDA’s office under Spitzer in holding officers accountable. Police accountability is part of the platform Spitzer ran on during his campaign.

“If they [police] cheat, there are consequences to their behavior. And they have to be just as accountable as prosecutors” Spitzer told the Voice of OC on November 8th (8).