Your Silence Will Not Protect You: Anaheim’s Silencing of Young People 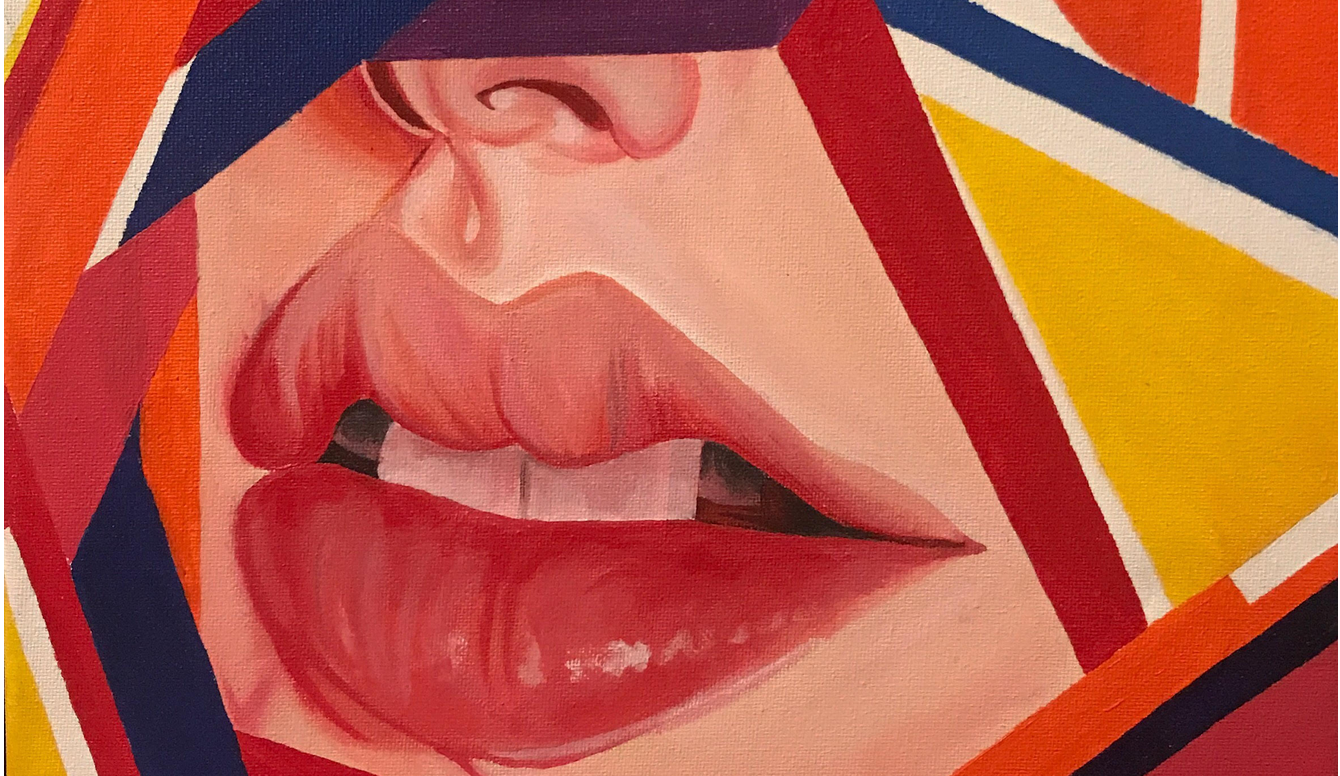 The city of anaheim will do everything in its power to silence you.

It will overwhelm you with quiet and public inequities.

It will gloss over you a suffocating sparkle in one street

and display people without homes on the next.

It will seduce you to stay calm

It allows you the joy of disney* phosphorous at 9:30pm

while masking the gunshots by both the police department and its own hurting people.

It will tell you that the names of Manuel Diaz and Joey Acevedo don’t matter anymore.

this is a poem,

this is my first contribution to Chispa or

this is a letter asking you to join me in this journey of rethinking the way we see our city.

My Dad immigrated here first, searching better social and economic security, years later my Mom and I followed. The thought of leaving my friends in Mexico was jarring but the images of the happiest place on earth convinces any 6 year old to spend months crossing the border to meet the mouse.

Upon entering the expensive gates, I found myself on Lincoln and Rio Vista on Mother’s Day and Father’s Day selling flower bouquets in the middle of the street.

We made the most on Valentine’s Day but I’ve hated the holiday and not because of the heartbreak.

On the day of my high school graduation, I represented the perfect anaheim union high school district graduate: I sang the national anthem of a country that doesn’t want me and shook hands with teachers and administrators who years before told me that I “wouldn’t be shit.” The same teachers who harassed me in front of my peers and gave suspensions as if they were angels tickets, were the same teachers that congratulated me and told me that I was the “different” one.

Different among my peers? How? I was that student that ditched your class and graduated with honors, I can be both. Our students in the city are both. They are healing and trying their best. I left Glover Stadium pissed off at both them and myself. But I kept silent. I spend most of my days now, either in a lecture hall in los angeles or in a high school classroom co-teaching spoken word and leadership development to students who remind me of me. As I navigate through the city again, I am told by city leaders to not “radicalize” my students, I am told to not use “certain words” with them for it can create public outcry. I am told to not intervene during district disciplinary policies that I know too well because “that is just the way they are, that is just the way it is.” I leave the school site pissed at both them and myself. But still I keep silent.

This is not an opinion piece, this is an invitation to young and old to not be silent about this city anymore. Self-described “black, lesbian, mother, warrior, poet” Audre Lorde in The Transformation of Silence into Language and Action asks all of us to see how the act of “silence will never protect you”. Lorde notes that, “Within this country where racial difference creates a constant, if unspoken distortion ofvision, Black women have on one hand always been highly visible, and so, on the other hand, have been rendered invisible through the depersonalization of racism. Even within the women’s movement, we have had to fight, and still do, for that very visibility which also renders us most vulnerable, our blackness. For to survive in the mouth of this dragon we call america, we had had to learn this first and most vital lesson- that we were never meant to survive.Not as human beings. And neither were most of you here today, Black or not. And that visibility which makes us most vulnerable is that which also is the source of our greatest strength.” (42)

Coming out as undocumented has slowly become a lot more dangerous. As a student who has embodied an identity that has been used to criminalize other undocumented peoples, it is my duty to be vulnerable for in this true visibility of my story that I find freedom and hope to provide it for others. This journey of rethinking anaheim will be beyond my own story. I wake up to a city where my students are bullied for having fathers who don’t have a job and needing to dig for cans, students who cope with substance because of the way their school treats them among so many other stories I hope to lift up in Chispa. It is this truth, my own and theirs that will guide our time together here. There has been too much to lose, before america’s election and even more now. For my students, for my family and for all of us I will no longer be silent about this city.

*I have lower-cased certain words, mostly historically oppressive proper nouns, as a political acknowledgement of power in language. This reverses what is superior and inferior, disrupting those historic dynamics. I have also chosen to publicly lower case my own name in order to extend my presence and to persuade the focus on the writing and not who I am.