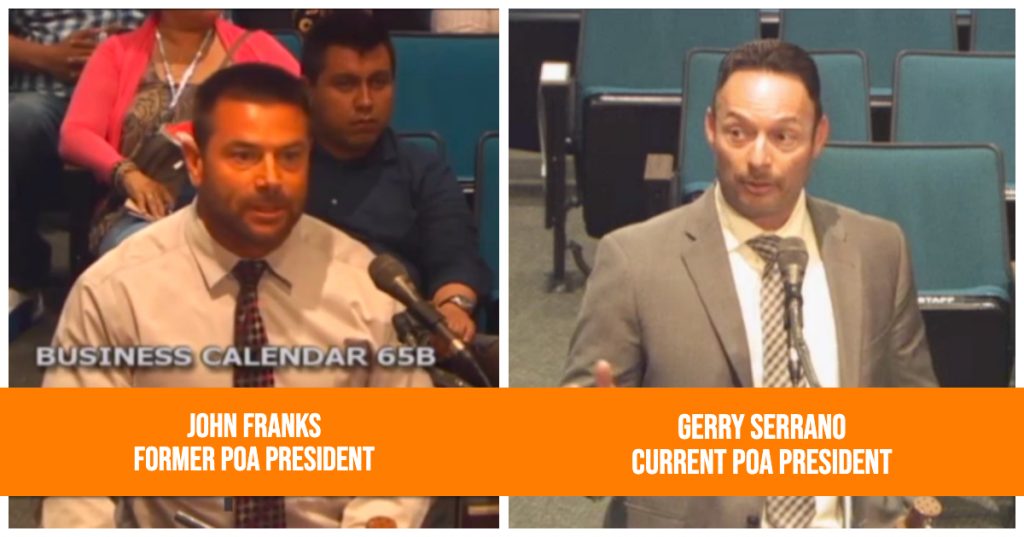 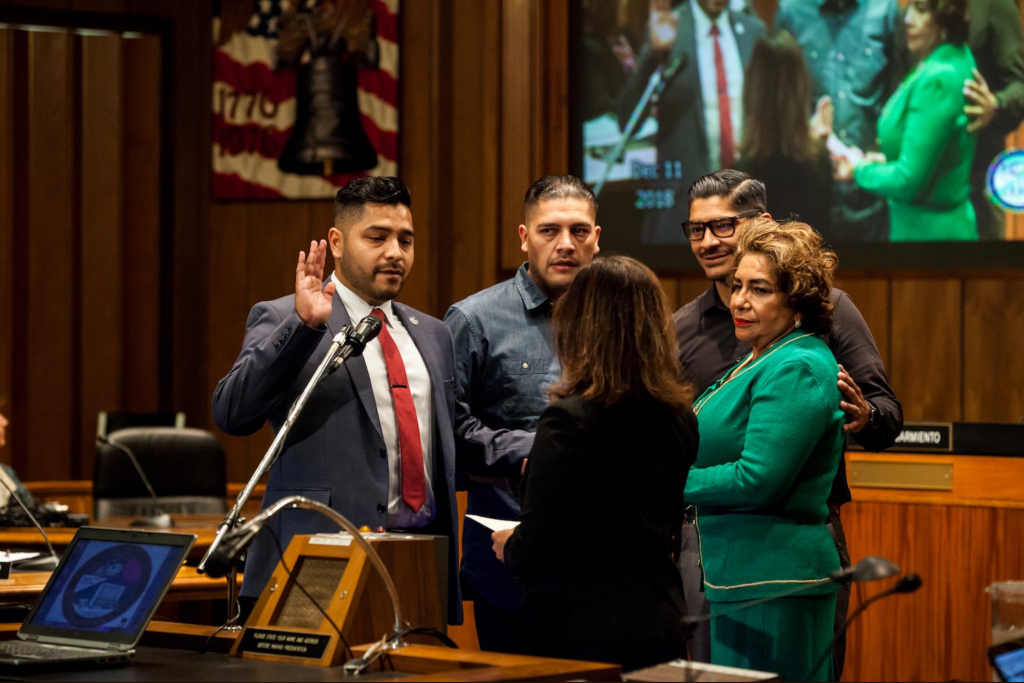 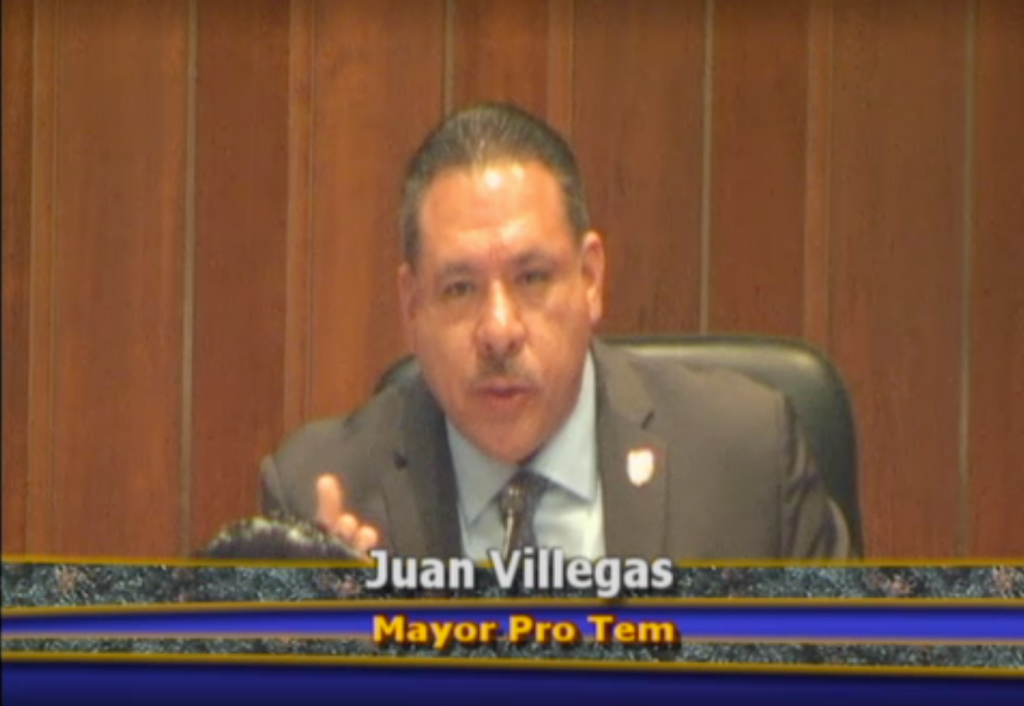 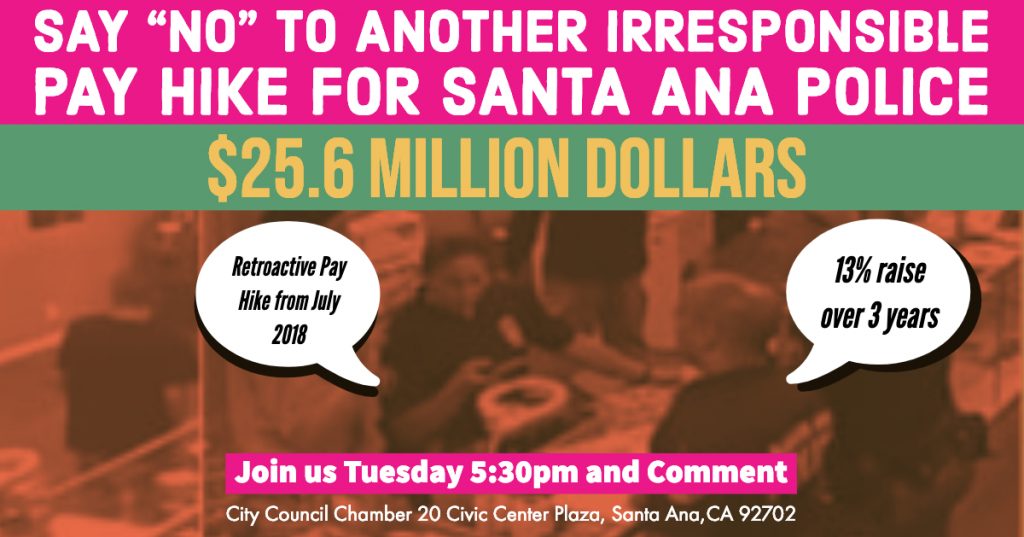 On January 31st, the City Manager and Police Chief made a joint statement in response to the Santa Ana Police Department’s (SAPD) request to destroy police records. In their statement, SAPD Chief David Valentin stated that the destruction of police records is a “routine process,” and not a response to