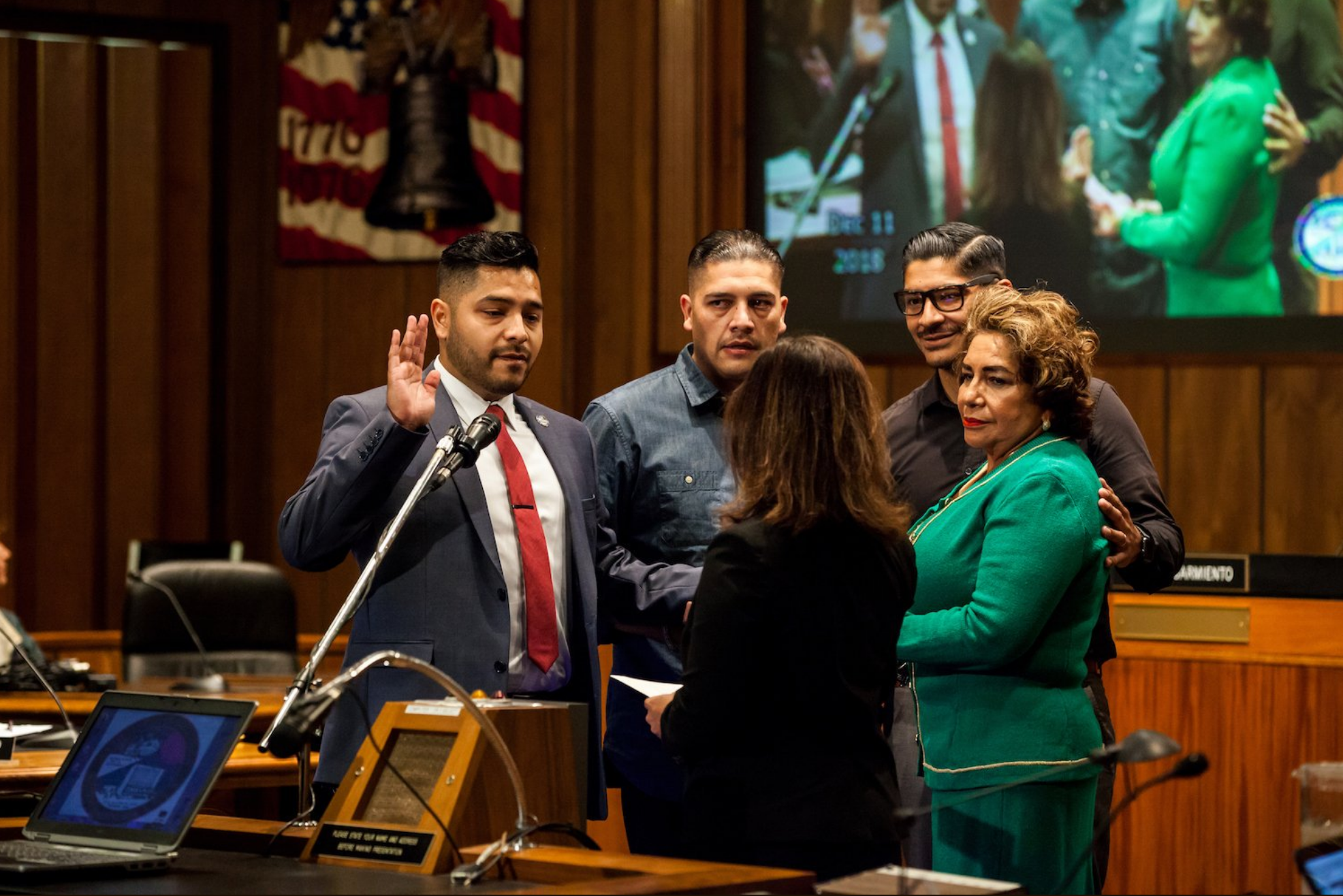 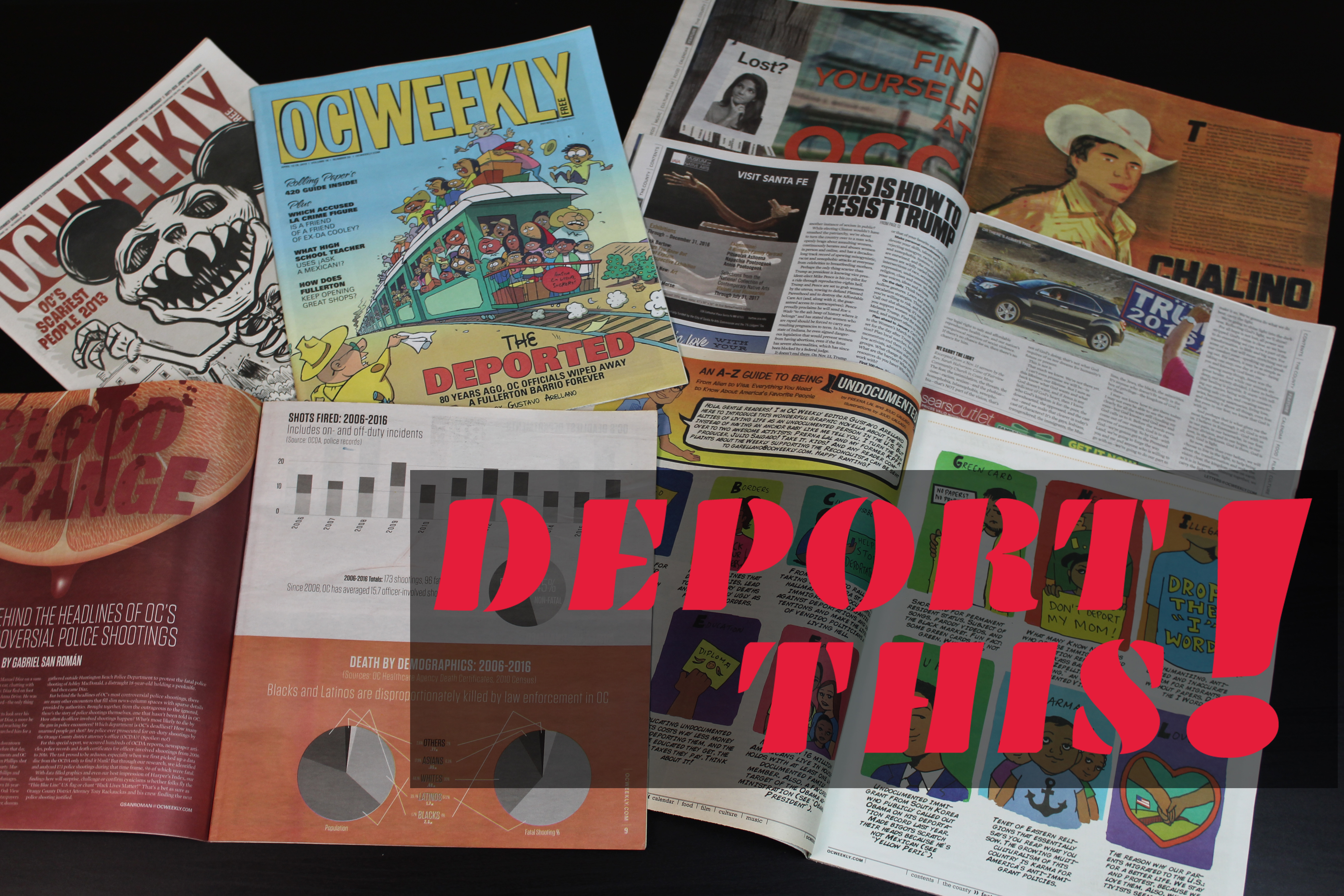 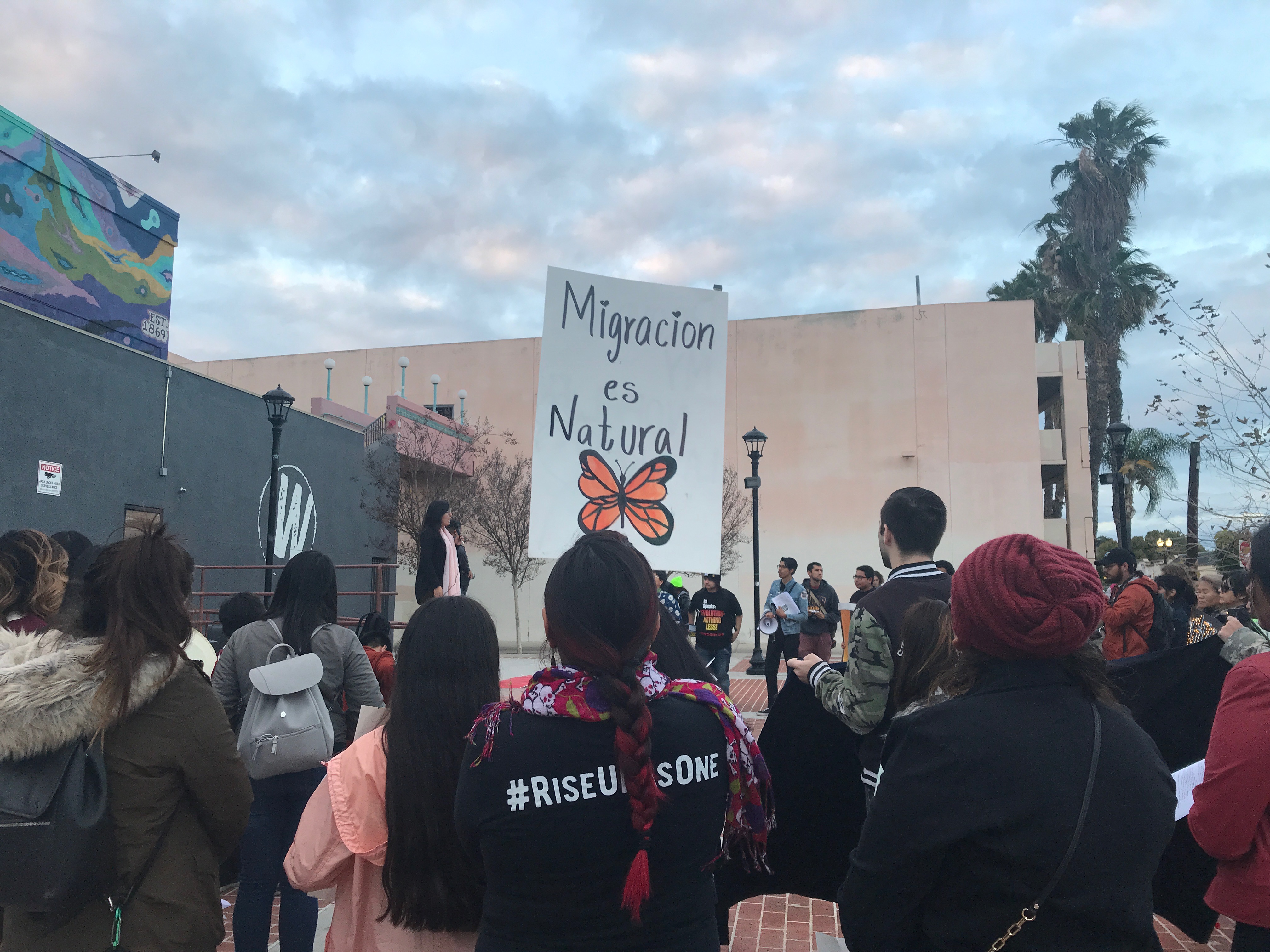 Last week, the City of Los Alamitos in Orange County took the first step in passing an ordinance to exempt itself from the California Values Act, the state’s sanctuary law. The council also lent its support to Jeff Sessions’ lawsuit against California with an amicus brief, a legal document designed to offer additional information for […] 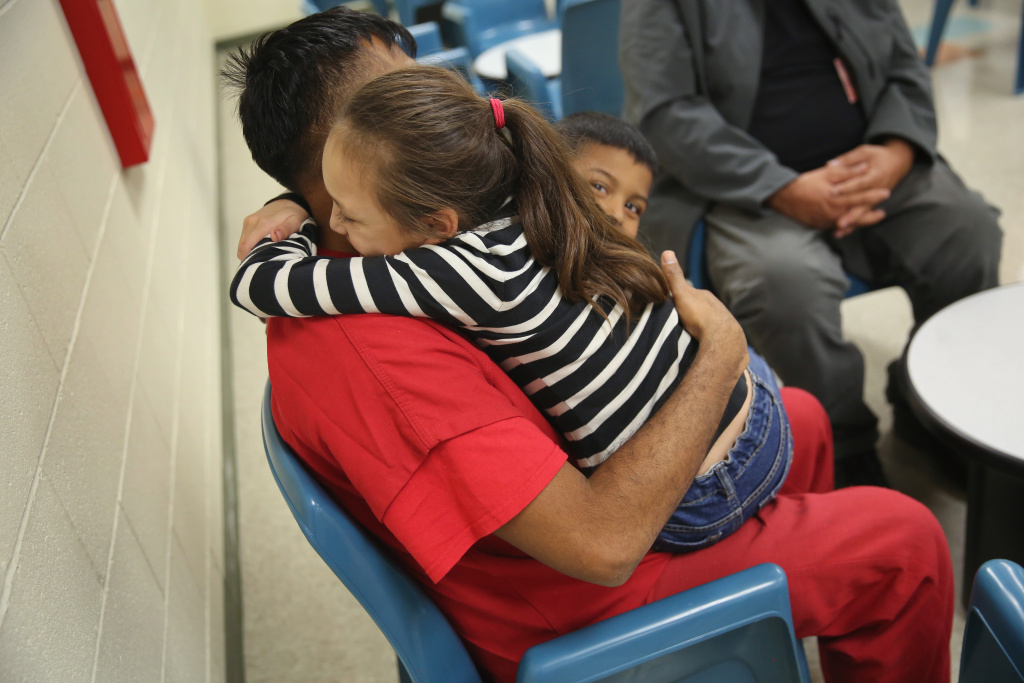 On Monday February 27th, the Supreme Court handed ICE and the Trump Administration a powerful tool to continue their attacks on immigrant communities.  In Jennings v. Rodriguez the Court ruled that ICE can detain immigrants indefinitely, withdrawing the right to due process for millions. The decision ensures that people held in immigrant detention facilities no […] 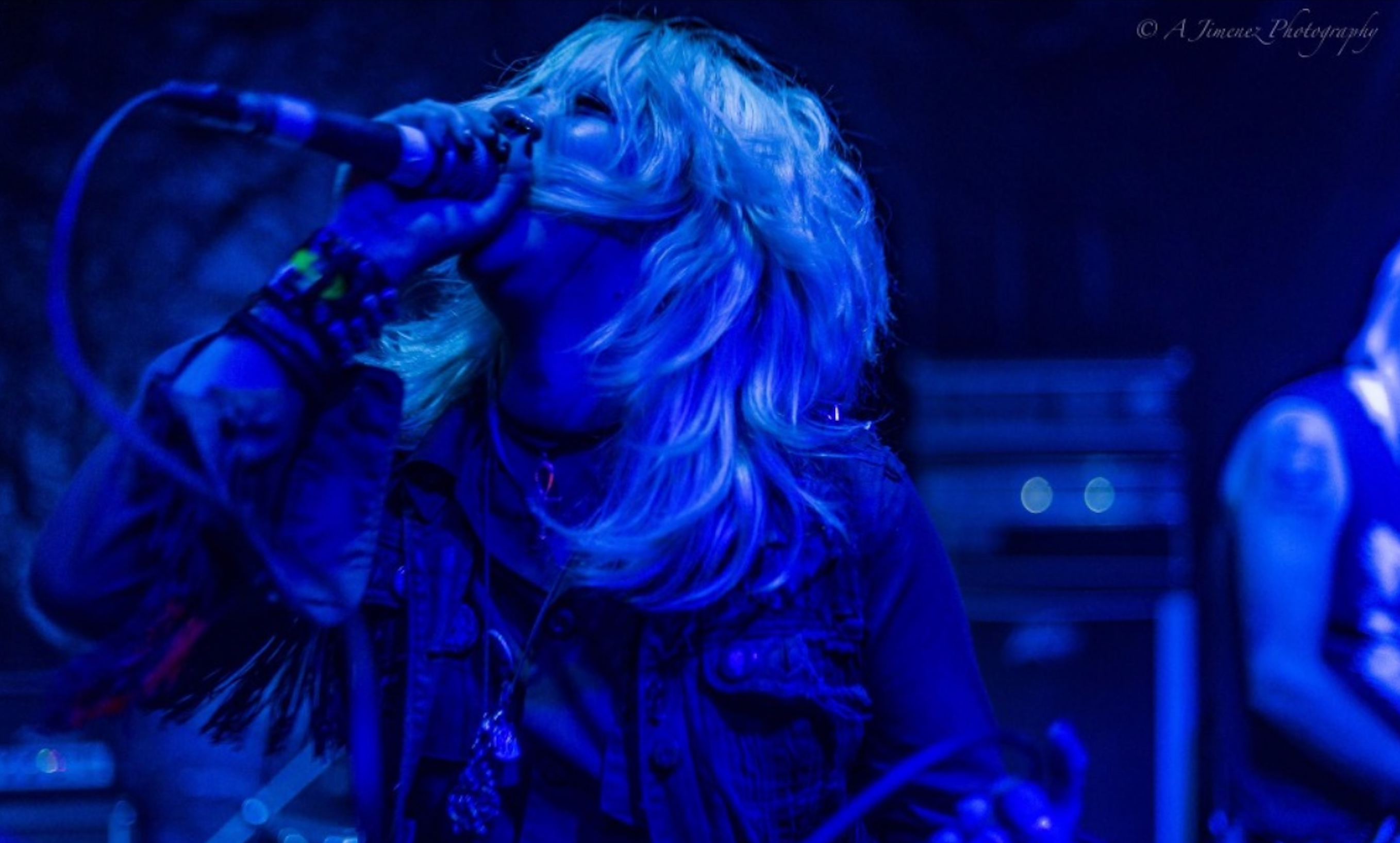