The More Congress Fails Immigrants, the More We Must Embrace Risk, Creativity, and Idealism 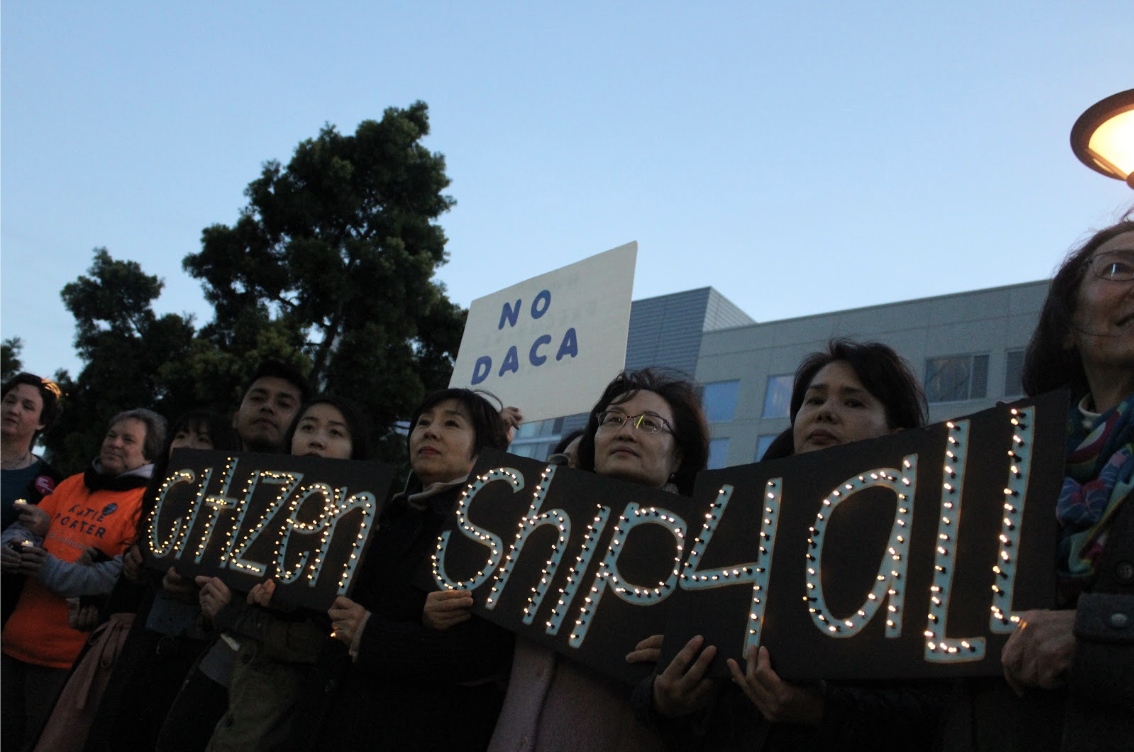 Donald Trump really wants to convince the public that Democrats don’t care for DACA, but conveniently fails to mention he started the fire when he moved to end the program last summer.

While Democrats seem to not care about DACA, the DREAM Act, or immigrant youth once the politics get tough, the fact of the matter is that in undoing DACA, Donald Trump and his team of White Supremacists saw and executed a strategic move to advance his inhumane agenda. He leveraged public support for immigrant youth to hold our our lives hostage for a ransom that would expand the state of immigrant criminalization, mass incarceration, and white nationalism.

Still, Democrats aren’t free of blame. In the face of this cynical and cruel move, they squandered their best opportunity to win meaningful protections for immigrant youth. They quickly caved in to Republican’s demands and false promises during January’s government funding negotiations, and embraced the cynicism by putting politics and poll numbers above people.

Yesterday was the original deadline for Congress to act on behalf of immigrant youth. Feeling reprieve multiple court decisions that allowed the DACA program to continue, Congress allowed that deadline pass. But as Congress breathes a sigh of relief, the insecurity for our future and urgency for action remains strong among immigrant youth, our families, and our friends.

However, yesterday was not just the DACA deadline. It was the fifth day of March, a month we call the national Coming Out of the Shadows month (COOTS) in observation of the first time young immigrants made the decision to reveal their immigration status and share their stories as a form of empowerment, and as a strategy to change the terms of the immigration debate during the DREAM Act campaign of 2009 and 2010.

The COOTS strategy propelled our movement forward and allowed it to gain the level of support it enjoys today by putting actual immigrants at the forefront as the spokespeople, strategist, and shot callers of the debate. When undocumented youth in Chicago envisioned the first COOTS event, they assumed great risk, but the most creative and riskiest of actions have the biggest impacts. 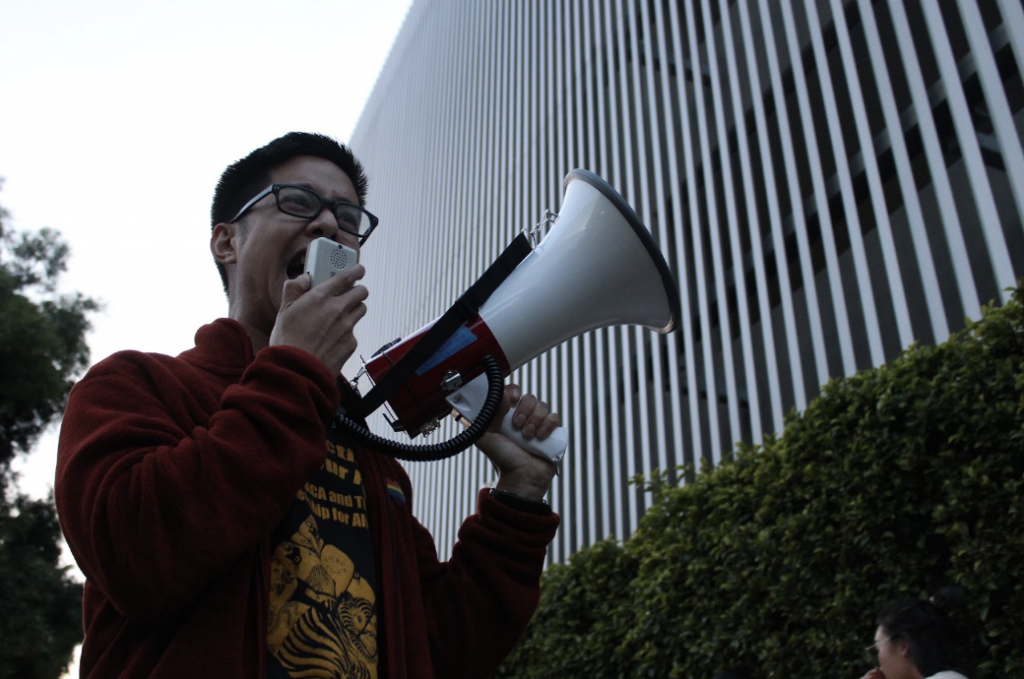 Today, young immigrants are constant presence in the Capital, we show up on the five o’clock news, we get shoutouts at the Oscars or even share the stage with our favorite celebrities from time to time, and we build community with each other to transform what was once fear into power.

We have risen above the cynicism and the politics of Washington. For us to move forward and continue to make change happen for ourselves and our communities despite our uncertain legal situation, we must embrace the risk, creativity, and sheer idealism behind Coming Out of the Shadows. 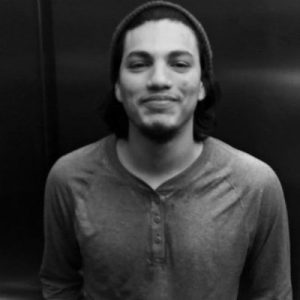 is a community driven activist who prioritizes community building through an intersectional lens to advocate, execute direct action, and achieve change. His organizing background in immigrant rights has seen him participate in local, statewide, and national campaigns.

$1
$5
$10
$27
$50
$100
$200
Other
PrevPreviousThe Supreme Court Just Sided With Trump to Take Away Rights from Immigrants
Next19 Years Later, Santa Ana Activist Opens Up About Berkeley Hunger StrikesNext