Why We All Need To Kick It in Times of Persecution: On Callout Culture and Policing 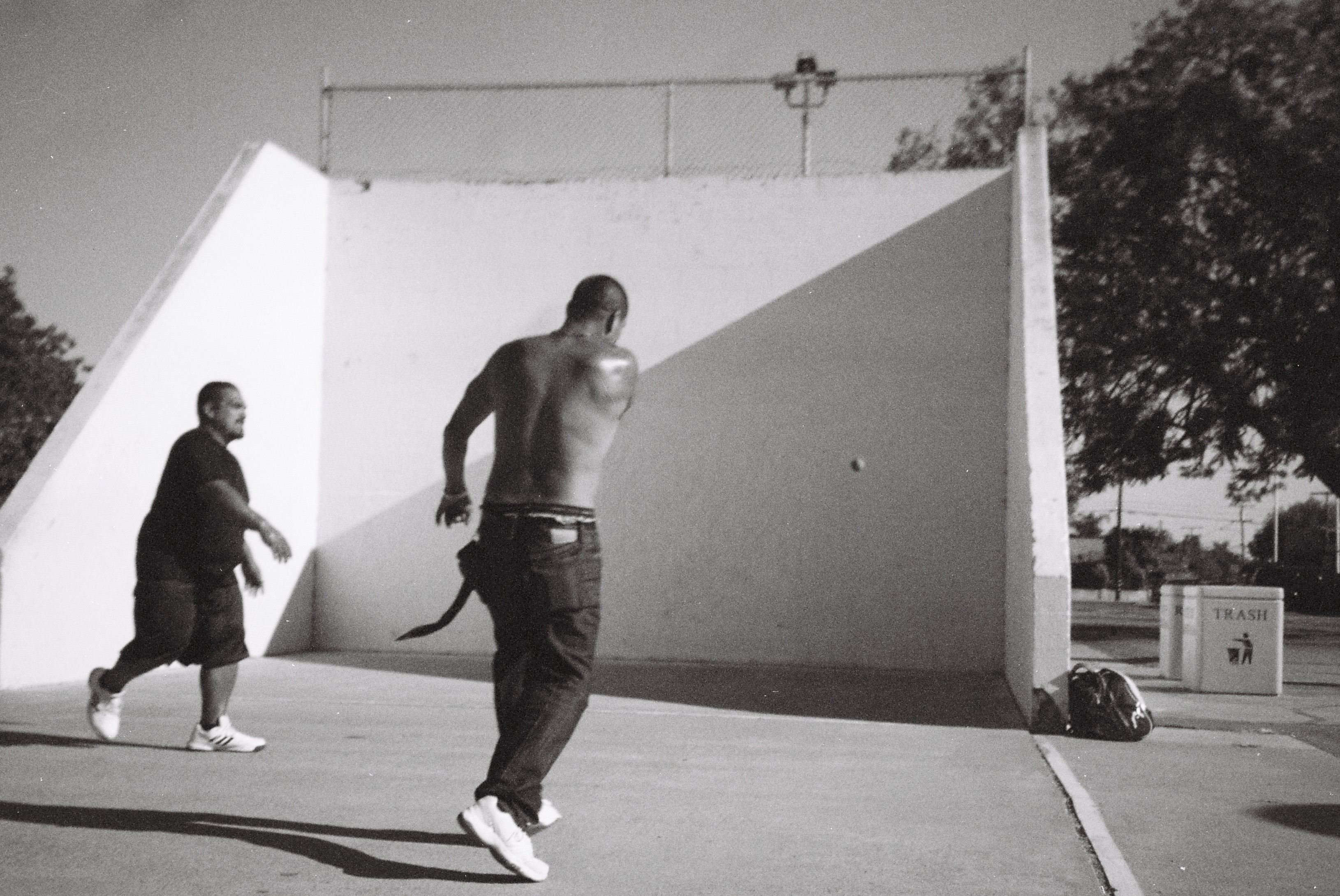 I’ve always known about the haters, how they are like boogers after a walk in a cold breeze.

You know they’ll always come back and you keep having to clean them away but you know you’ll always get them when you find the courage to step outside.

What I mean by haters is what I mean by the “push back”, by the call outs of things or people who are disagreeing with a change.

I went to bed on a mid-December night in Arizona last year confused after watching The Last Jedi with my love. I stupidly checked my phone during the credits and the high I received during the closing moments of the film completely vanished when I read a text from an unknown number noting that, I was a “phony organizer” and that I “made up false narratives to boost [my] ego and platform.”

I checked this text in the city of Tempe where my love has lived for a while in order to finish school. I rode there on a one way ticket from the greyhound station on East 7th street in Los Angeles that knows my name already. We were celebrating her college graduation and our shared nerdiness for a media franchise that means the universe and more (pun intended).

It was a weekend of pride for her and also a needed escape from Southern California, a place I’ve grown in but also a place of conflict. I’ve been politically active in Orange County since high school and a student in Los Angeles for now a few years. So Cal is beautiful and it is home, but in the process of awakening a desire for change, clocking out of resentment and deep anxiety becomes impossible: I can’t hang being undocumented on a hook nor escape its anxiety.

My phone has been both a place of joy but the older I get also a place of anxiety. The device has communicated nights where students send texts at 1am asking me to pick them up because they are stranded and scared of a street that may consume them; a place family members sometimes contact when they are in crisis. Any text messages after 9pm then become messages I’m scared to open; I’d been there before- I’ve wrestled with long nights of fear from messages of anonymous people telling me they’d “fuck me up” the next day after school. That text in the theatre however sat heavy with me because I knew it was challenging me to hide again.

Why was this person telling me I was a phony when it has taken so much of me to be open, that I made up parts of myself for attention that nobody wants? But also why did this ruin such a good night during a moment where I wanted to imagine a place outside of this planet?

First, I knew instantly that this isn’t from someone from back at home who sits on our old beef. Messages like those are usually far more direct and my mistakes have names on them so those jabs are recognizable. The words chosen in the message came from someone who places a hierarchy in organizing or who knows the power of story to create movements of change and assumes I’m abusing it:

Critical histories on movement building teaches us how there are sometimes key players in movements but they don’t do all of the organizing. King had a team and became the hero, Rosa Parks was an investigator for the NAACP but was seen as respectable so we are reminded of her and the U.S loves Cesar Chavez because he prioritized U.S Citizen Farm Workers during most of his campaigns. They however didn’t do everything alone, organizing or movement building or creating freedom has always been a collective effort of people who just care. Of people whose complex stories are never fully illustrated but rather remembered for only the parts America deems important.

This country’s elections and its white history give us the false idea that we need charismatic heroes to liberate us, whether they are running for office or leading movements. Once we remove elections from our imagination of freedom, we see clearly that movements breathe on beyond the laws they passed.

We are now a year into this false presidency, which means we are now a year into a world that is visibly uncomfortable and is looking for ways to resist and imagine a better world. There are foundations opening up money for movements, coalitions that are building and candidates who are looking for opportunities to gather supporters. Movements and issues affecting all of us  however have remained the same. What remains is the reality that all people migrate, to and from nonprofit jobs, to the right lovers, to new schools after graduation or displacement. What also stands is if sole heroes aren’t real neither are the sole enemies; the moment the donald is impeached is the moment white supremacy still exists.

On Monday and Wednesday mornings I head to a lecture on Public Education at ucla and then sit in slight traffic to then prep for a youth leadership and poetry workshop with students from across city of anaheim. My professor and classmates at times use words like intersectionality and white supremacy, both important ways of knowing. I too use them with the students I serve but they don’t dominate our conversations. We read poems about joy first and maybe there is a comment about immigration here or there. I don’t need to remind them of their pain nor ask them to give me their full stories of incarceration or abuse for me to honor their presence in the workshop / for me to honor their presence in my life. The history is there, the work for liberation is needed but what will always remain as priority will be the need for us to care for each other during these moments.

There are nights when I choose to head to outer space, hold on to my lover’s hand and breathe calmly. They remind me of the nights my Mom held me during movies she couldn’t understand but understood the joy it gave her son and little girl. My Mom I’m sure wasn’t thinking of the politics of language or the persecution of immigration law but of me. Poet, Essayist and badass Yosimar Reyes wrote the poem Undocu Joy a minute ago and I thought I’d finish these thoughts with it for it reminds me of my family, the students I’m honored to serve and how my story is my own and for no one,

so I can not tell you about the journey

sometimes I close my eyes

and imagine a pitch black sky

with a thousand little stars

I image a poetic crossing

my grandmother’s hand tugging at my arm

a rush of wind

I image a crossing without fear

to raise my brother and I

I crossed without the trauma

latching unto my body

how they had to

stuff the four of us under the backseat of a car

sometimes I wish I could remember

I would have another story to tell

I can only tell you about how poor we were

living in that small apartment

how embarrassed I was

to invite my friends over

I can only tell you about how proud I was

who asked me to teach her english

scribbled on our refrigerator door

you can sometimes see the residue

of the markers I used to teach her basic words

I wish you would ask of the memories

I had before my identity became political

the things I love

about the way I have managed to survive

I wish I could tell you about the journey

but all I know is that I am here

and I am not going anywhere

*I have lower-cased certain words, mostly historically oppressive proper nouns, as a political acknowledgement of power in language. This reverses what is superior and inferior, disrupting those historic dynamics. I have also chosen to publicly lower case my own name in order to extend my presence and to persuade the focus on the writing and not who I am.

$1
$5
$10
$27
$50
$100
$200
Other
PrevPreviousMarichuy and the Indigenous Women of Mexico are Disrupting Politics as Usual: It’s Time We Do Too.
NextVacation Bar is the Latest Gentrified Spot to Steal the Hood Food Business Model and Profit Off ItNext